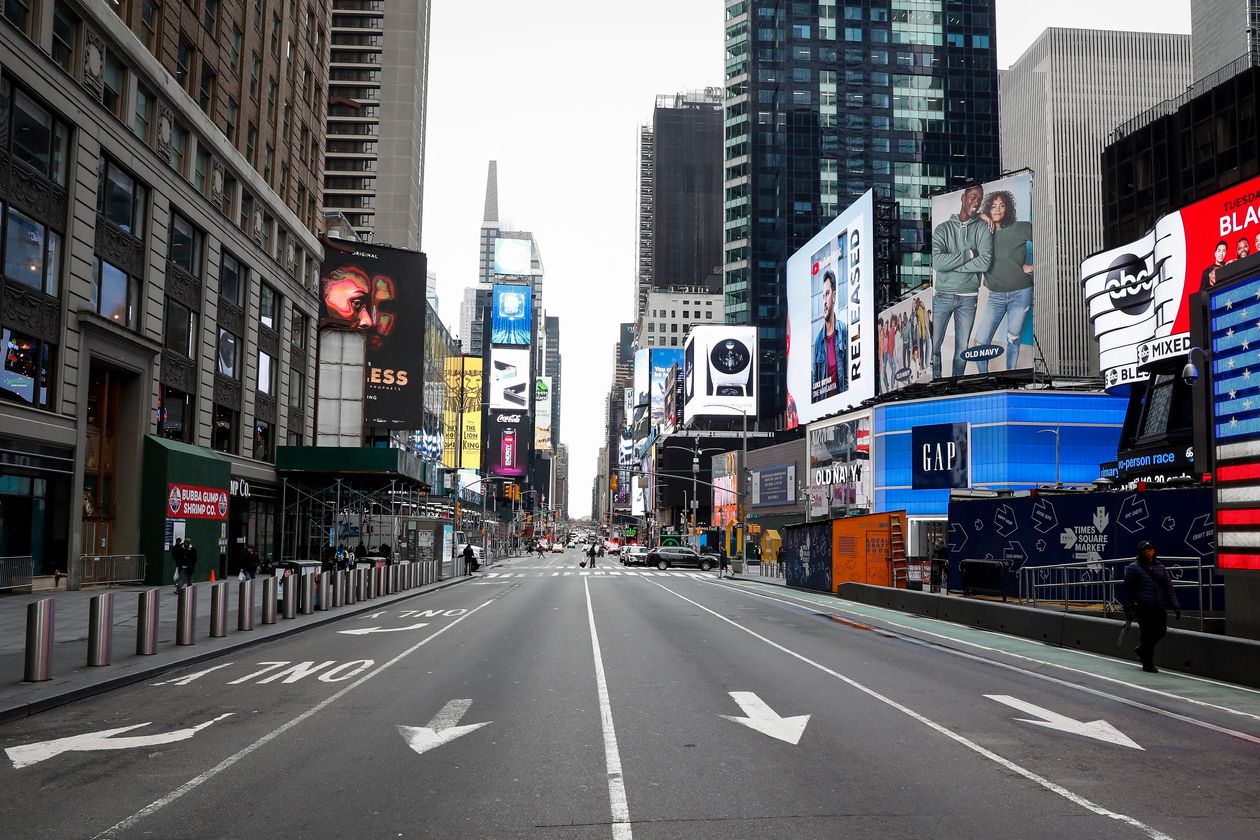 The Logic Puzzle You Can Only Solve with Your Brightest Friend

You’ve been caught snooping around a spooky graveyard with your best friend. The caretaker, a bored old man fond of riddles (and not so fond of trespassers), imprisons each of you in a different room inside the storage shed, and, taking your phones, says, “Only your mind can set you free.” To you, he gestures toward a barred window. Through it, you can see 12 statues. Out of your friend’s window, which overlooks the opposite side of the graveyard, she can see eight. Neither of you know the other’s count.

The caretaker tells you each, individually, that together you can see either 18 or 20 statues. Unfortunately, there’s no way to tell your friend how many you can spot. The only way for you both to escape is for one of you to give the total number of visible statues. Get it wrong, and neither of you ever leave. The caretaker asks you each one at a time, once a day, and you can choose to answer or to pass. Both of you know that you’re always asked first.* If you both pass on a given day, the question—are there 18 or 20?—is posed to each of you again the next day, and the next, and so on, until you get it right or wrong. The caretaker cackles, “If you need me, I’ll be out preparing your graves.”

How do you escape?

[Verse 1]
When I was young, it seemed that life was so wonderful
A miracle, oh, it was beautiful, magical
And all the birds in the trees, well, they’d be singing so happily
Oh, joyfully, oh, playfully watching me
But then they sent me away to teach me how to be sensible
Logical, oh, responsible, practical
And then they showed me a world where I could be so dependable
Oh, clinical, oh, intellectual, cynical

[Chorus 1]
There are times when all the world’s asleep
The questions run too deep
For such a simple man
Won’t you please, please tell me what we’ve learned?
I know it sounds absurd
But please, tell me who I am

[Verse 2]
I said, now watch what you say or they’ll be calling you a radical
A liberal, oh, fanatical, criminal
Won’t you sign up your name, we’d like to feel you’re acceptable
Respectable, oh, presentable, a vegetable
Oh, take, take, take it, yeah