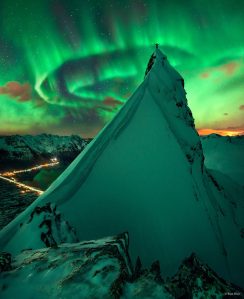 In an interview Robert Houdart, author of the champion engine Houdini, said, “It is a great feeling to win the Top Chess Engine Championship and be the engine with the highest number of titles. I’ve worked non-stop for the past two years to bring Houdini back to the top level, and I’m really happy that this has resulted in a new TCEC title, which is the equivalent of “world champion” status. Before the tournament I expected a close contest between Houdini, Komodo and Stockfish, and that’s exactly what we’ve got.” (http://www.chessdom.com/interview-with-robert-houdart-author-of-the-champion-engine-houdini/)

For those who can afford and simply must have the new new thing, the new and obviously improved version of the Escape Artist is already available for purchase at the official website. (http://www.cruxis.com/chess/houdini.htm)

Unfortunately for Houdini this could prove to be a Pyrrhic victory what with the announcement near the end of the tournament of AlphaZero’s devastating victory over Stockfish, winner of last year’s season nine TCEC tournament. AlphaGo’s ‘machine learning’ is already being incorporated into some Go programs for sale and it is only a matter of time until that same technique will be incorporated into future versions of Chess programs, which will destroy the current big three Chess engines unless they also do what Google’s Deep Mind has done. (https://deepmind.com/) For example, consider this exchange from the aforementioned interview:

Alpha Zero just defeated last year’s champion Stockfish 8. Your opinion on the paper published and the match that took place?

It’s fascinating and amazing, and at the same time very much expected!… We even discussed this during the interview with Nelson and the Komodo authors. It opens entirely new, astonishing possibilities for chess engines! I do hope Google will publish more details about their approach, so that the chess world in general and the computer chess world in particular can benefit from their achievement.

Season 11 is starting after the rapid and blitz. TCEC is becoming a league and Houdini starts in the Premier division. Do you expect more competition besides Komodo and Stockfish for the top spots?

The gap between the top 3 and the rest is quite big, I don’t expect any other engine to bridge it soon. Then again, 16 months ago everybody was talking about the “top 2” and the rest, nobody expected Houdini to make a comeback. Anything can happen, Season 11 should be fascinating! 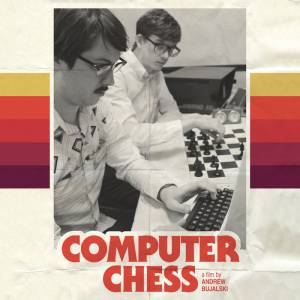