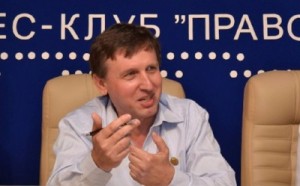 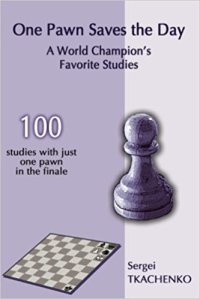 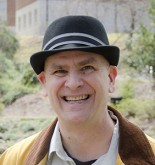 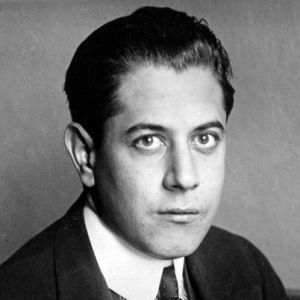 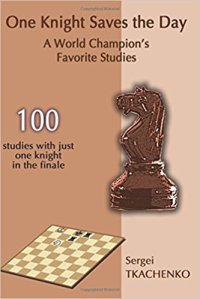 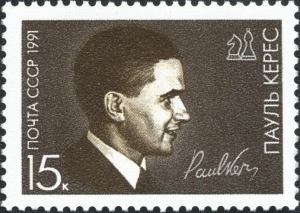 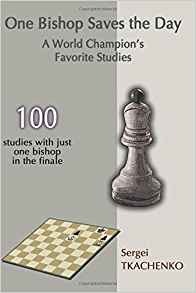 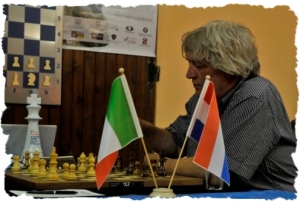 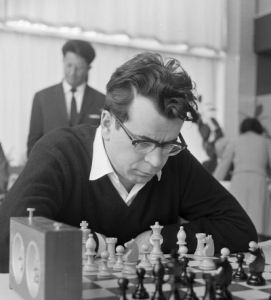 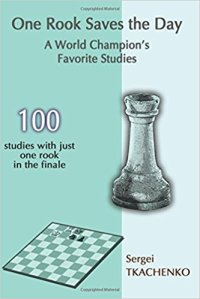 The Legendary Georgia Ironman once remarked, “Chess is the hardest thing I’ve ever done.” With my eye swollen shut I had time to reflect upon his statement while contemplating the question, “What is chess?”

The new people who have entered the chess world because of the scholastic craze do not seem to understand this simple fact. Their ignorance is masked by new slogans and “vision statements.” A recent example can be found on the forum of the North Carolina Chess Association. It is election time in the Great State of NC and Sara Walsh has thrown her hat into the ring, running for the post of VP. Unlike my home state of Georgia, the NCCA has a forum where mud can be slung, and from reading the comments on said forum, it is being fast and furiously flung. In her post of Thu Sep 25, 2014 10:14 pm Sara wrote, “While working on a project and looking for content, I realized that there was no About Us page on the NCCA website. So my challenge to you is to come up with a portion of an About Us page. A succinct overview of what defines the NCCA and its role in NC Chess. Think about what’s on the website, what’s in the Bylaws/Charter. One might include a Mission Statement, Vision, Objectives, a short history, possibly some highlights, or anything else you think belongs on an About Us page. Any thoughts?”
Sara

There it is again, the “vision” thing. What is it with women and a “Vision statement?” Does chess need a “vision statement” to answer the question of “What is chess?” Women evidently think it does.

The USCF has put all its eggs in the one basket of scholastic chess. Chess has become a game for children. Chess has become a “learning tool.” For example, the new Executive Director of the USCF, Jean Hoffman, writes in the August 2014 issue of Chess Life that one of the USCF goals is to, “Educate children, parents, teachers and school administrators on the benefits of chess as a part of a school curriculum and as an extra-curricular activity.” Thus far this new century has been devoted to transforming the Royal game into a frilly fun game for children in hopes it will give them a warm fuzzy feeling. Chess is anything but warm and fuzzy. The children learn chess at a young age. As they start to mature they realize what chess is in actuality and stop playing. Children are much smarter than some adults give them credit for, and are astute enough to know when adults are selling them a bill of goods.

Chess is a difficult game to learn and even more difficult to play. The game of Go, or Wei Chi in other parts of the world, has only a few rules and is much simpler to learn, and it does all the things chess people have sold to educators. The number of people on the planet who have taken to the game this century, most of whom are children, has tripled, and is increasing exponentially. Chess is a game of the past, while Go is the game of the future.

Chess is a war game. War does not instill the “warm fuzzys.” The mentally deranged yankee general, William Tecumseh Sherman, is best known for uttering, “War is hell.” Chess is hell. I have heard chess called many things, including, “Mental torture.” I have seen grown men brought to their knees by a game of chess. I have seen grown men cry after losing a game of chess. GM Vassily Ivanchuk once beat his head against a wall so hard and so long after losing a chess game that it left blood on the wall and dripping from his face. Chess is a psychic knife fight. Chess is pure and simple combat, which takes place in the mind.

Over the years I have read chess called many things by the greats of the game, and other notables. Here are some examples:

Chess is war over the board. The object is to crush the opponents mind. – Bobby Fischer

Chess is ruthless: you’ve got to be prepared to kill people. – Nigel Short

Chess is, above all, a fight. – Emanuel Lasker

By some ardent enthusiasts Chess has been elevated into a science or an art. It is neither; but its principal characteristic seems to be – what human nature mostly delights in – a fight. – Emanuel Lasker

A chess game, after all, is a fight in which all possible factors must be made use of, and in which a knowledge of the opponent’s good and bad qualities is of the greatest importance. – Emanuel Lasker

Chess is a test of wills. – Paul Keres

Chess is a contest between two men which lends itself particularly to the conflicts surrounding aggression. – Rueben Fine

Chess is a sport. A violent sport. – Marcel Duchamp

In the Soviets’ view, chess was not merely an art or a science or even a sport; it was what it had been invented to simulate: war. – Pal Benko

There is no remorse like a remorse of chess. It is a curse upon man. There is no happiness in chess. – H.G. Wells

Chess has been sold to the parents of young children as something it is not, a wonderful game where everyone goes home a winner. Life is not like that, something which the children learn the hard way. As the author Gore Vidal so eloquently put it, “It is not enough to succeed. Others must fail.” Many aspire to be the best, but there can be only one World Chess Champion.

The following is taken from an episode, “Three Coaches And A Bobby” (season 3, episode 12), of the cartoon show, “King of the Hill.”

The problem with Soccer

I dedicate this version to my friend for over four decades, the Legendary Georgia Ironman, a BIG fan of…

REO Speedwagon Only The Strong Survive

I dedicate this version to myself because it was popular at the time I lost my first love and helped me out of the funk:

Jerry Butler Only the Strong Survive

And here is a live performance many years later:

Jerry Butler – Only The Strong Survive

I dedicate this cover to my crazy cousin Linda who had three passions in life, with Elvis being one, and include it because although many have been called the “King” of popular music, there can be only one King: