I was born and raised in the South, as is said, “By the grace of God.” Southern men are taught to respect and protect women. My beloved Mother drilled it into me I was to always revere and protect my two sisters no matter what might happen to me.

Women bring the future into the world and if for no other reason should be protected.

The sight of watching these reprehensible Republican Senators hiding in plain sight behind a woman while allowing her do their bidding today in Washington DC was sickening.

These are the Republican “men”, and I use the word very loosely, on the Senate Judiciary Committee: 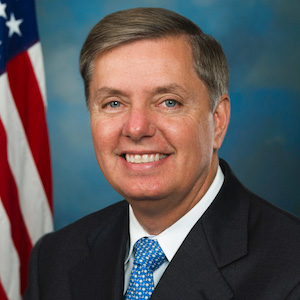 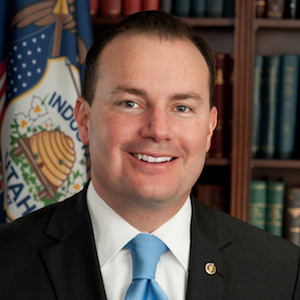 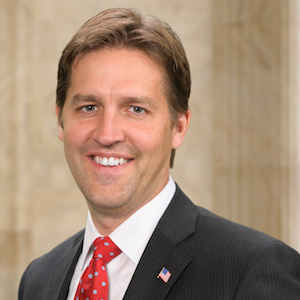 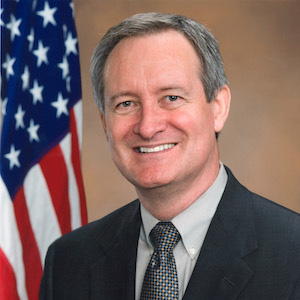 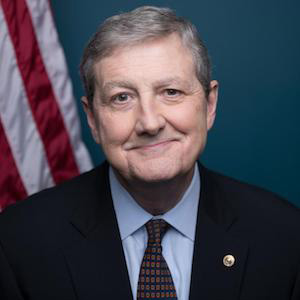 If you agree with what I have written, please pass it on. Do not worry about what these cowards may do to me in retaliation to what I have written because I am an old man living with cancer and can, therefore, speak my mind in hopes you younger people reading this will do something about the current Fools In Power, as Jean-Paul Sartre said, “By

While watching the first board game during the last round of the Ga Open I noticed there was one other game still going and checked it out. This was the game:

When looking at the game the Queens had just been traded, leaving White up a Rook and a pawn. The game continued another dozen moves until it ended in checkmate. Granted, these were two lower rated players, but Rachel is a veteran at a young age, having played 174 USCF rated games since her first rated tournament since 2010.

What to make of this game?

Mr. Studen, a former Georgia state champion, needs no introduction. It is more than obvious this game should have been resigned far earlier, as a show of respect for such a strong player. Is it really possible a 1900 player did not know the game was beyond hope after, say, 63 Rxf5? I leave it to the reader to determine when these games should have been resigned.

One of the major changes to the Royal game since it has moved to ever faster time controls is that games are continued long after they should have been given up as lost. Damir Studen must have felt like Rodney “I don’t get no respect” Dangerfield. Is it any wonder stronger players have given up the game? How interesting can it be for the best players to be forced to sit at the board playing out a clearly won game? It was not always this way because “back in the day” it was frowned upon for a much lower player to force his much stronger opponent to demonstrate a simple checkmate. There was a time when the time control was move forty and then additional time was added to the clock. The vast majority of games were concluded around move forty because after reaching time control a player would have time to survey the ruins of his position, and would then resign.
What is being taught to the children? Maybe consideration should be given to teaching the of showing respect for ones opponent.