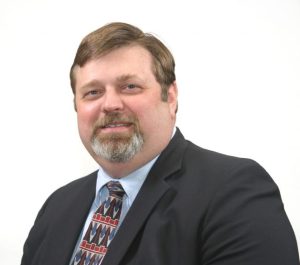 won election to his final three year term on the Executive Board of the USCF last year and is, fortunately, term limited.

At the USCF website there is a forum thread, FIDE Bank Account Closed–Time for a New Federation?

The poster known as ChessSpawn wrote:
“Back when the Panama Papers came out linking certain high profile Russians chess persons to Putin and when Mueller first took over the investigation, I speculated about Kirsan and FIDE becoming part of the investigation. The sanctions allegations against Kirsan indicate that he has likely been doing Putin’s bidding for a long time and not simply traveling to give away chess sets.” (Postby ChessSpawn on Mon Feb 19, 2018 11:45 am #324653 )

To eliminate someone. To kill him. To remove someone from a situation.
“Osama bin Laden is a menace. We will take him out.” President George W Bush.
by Colby Gutierrez-Kraybill August 24, 2005