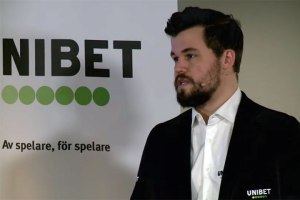 and rocked the pooh-bahs of US Chess. Sources report those involved with US Kiddie Chess “have their underwear in a knot and panties in a wad,” after learning the World Chess Champ (Some have begun referring to Magnus as the “World Chess Chump”) Magnus Carlsen, decided to head on over to…

…wringing their hands while uttering, “Woe is me” and “Woe is USChess.” Everyone has completely forgotten about the deadly virus unleashed by the Chinese (https://www.dailymail.co.uk/health/article-7922379/Chinas-lab-studying-SARS-Ebola-Wuhan-outbreaks-center.html) because to them the use of the word “bet” or “wager” used in conjunction with the word “Chess” is anathema. One executive was seen crying like a baby as she stumbled around HQ wailing…

One Chess schoolmarm was heard lamenting the fact that, “Magnus used to be such a fine, clean-cut type fellow. Then he grew that scraggly beard and fell in with the wrong crowd.”

Another flatly said, “Putin is behind this because the nefarious Russians are known to foment dissension and are behind EVERYTHING!” 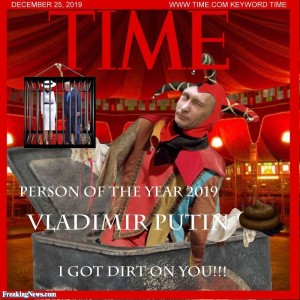 The largest pooh-bah of all, The Big Guy, aka the “Fat Man,” 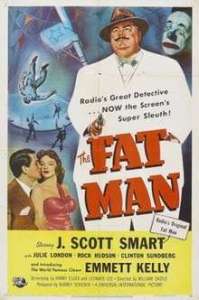 could be heard, even outside the building, (with some swearing the Fat Man was shedding tears) exclaiming: 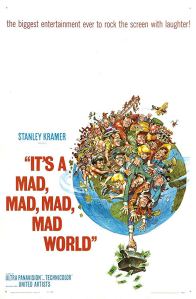 It was more than a little obvious the US Chess brain trust was coming unglued when one asked, “What’s next? The Armchair Warrior writing a column for Chess Lifeless?” 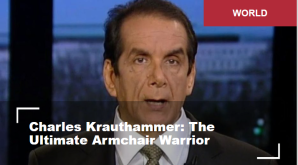 There was total agreement when one said, “This is a real low blow from Magnus.”

I read about a fellow named “Glen Stark” at Chessdom (http://www.chessdom.com/virtual-candidate-in-ilyumzhinovs-ticket/) the other day.

“In the CV of the person named “Glen Stark”, as sent to several members of the chess community including members of FIDE and the Russian Chess Federation (see the images below), it is written that Glen Stark’s website is http://www.glstark.com and, among others, his CV (RUS) states that he is:

a) vice-president of the US government controlled executive board of Office of American Innovation https://www.darpa.mil,
b) a “member” of several private companies,
c) a member of the Board of the Lauder Institute at the University of Pennsylvania and
d) a member of the Writers Guild of America.”

The article gave an email for Mr. Stark so I sent him an email:

I write a quasi Chess blog, the Armchair Warrior. (https://xpertchesslessons.wordpress.com/)

Having read articles at Chessdom.com concerning your being on Kirsan Ilyumzhinov’s ticket I thought an email from you would help clear up the question(s) concerning your existence.

I checked the name “Glen Stark” at the USCF, finding that someone named Glen Stark joined the USCF recently. Would that happen to be you?

We were gone most of the day. Upon returning the following reply was found in my inbox:

Sorry to say that I am not the Glen Stark you are looking for. Looks like you have a Glen V. Stark. I am C. Glen Stark.

I greatly appreciate your response, sir. You need to be aware your email has been published at Virtual candidate in Ilyumzhinov’s ticket? (update 3) | Chessdom

We just returned home and I will post your reply, and notify you when published.

All the best to you, too!

If you have been a regular reader of either the BaconLOG or the Armchair Warrior you know I have had no interest in the USCL. I simply do not understand the rating cap. It makes no sense to have three GM’s and an Expert play as a team. Imagine the Atlanta Braves fielding a team of eight Major League Baseball players and one amateur. Strike that! The Braves do field a team like that, and have for two years now, with Blown Job Upton playing center field every day. Use another team, any team, as an example, and you get my drift…
I looked at the ‘starting lineup’ for the new Atlanta Kings yesterday and saw four strong players rated between 2382 and 2446 for the Kings. All four players are very good players, capable of beating any titled player on any given day, which is how it should be. These are the best players our team can field tonight. I decided to watch the games because I know three of the players, and have played two of them at the House of Pain. I went to the USCL homepage (http://uschessleague.com/) and looked in vain for the games. Next I went to the USCF homepage, and again came away empty. Since this is opening night, I found this strange, so I went back to the USCL website to look again. I found nothing. Then it occurred to me to go to the homepage of the Atlanta Kings (http://www.southeastchess.com/atlanta-kings.html). Once again I found nothing about where I could watch the games. This was terribly disconcerting. I did find this, “Updates available on our Facebook page.” I do not do the book with faces; never have and never will. Besides, who wants an update?
I did find that Grant Oen is the manager, with Leonardo Martinez the assistant manager, and Frank Johnson the TD. I was surprised to see that Thad Rogers is the “Overseeing general manager,” whatever that means. The Atlanta Braves could use one of those, I suppose. The one they have spent seventy-five million dollars to stick a black hole out in CF.
I scrolled on down to find:

These teams are evenly matched! Now I was really lamenting the fact that I could not find the live games…Then I noticed the “Press Release” was underlined. Moving my cursor over it allowed me to click on, which I did, finding Frank Johnson’s blog (http://www.chess-coach.net/myblog). After reading this, “You can follow the games live on chessclub.com beginning at 7:30pm (EST) or you can visit the Emory Campus and watch the games live,” I knew the promised land had been found! So I clicked on and was extremely disappointed. The chessclub.com (http://www.chessclub.com/) is the Internet Chess Club, a pay site. Like a prescription drug company, the ICC offers to hook you with a “1-month FREE TRIAL!”
The interest I had in the USCL because my home city has a team is gone. Even though the big chess news tonight is the Kings, you will not read about it here.