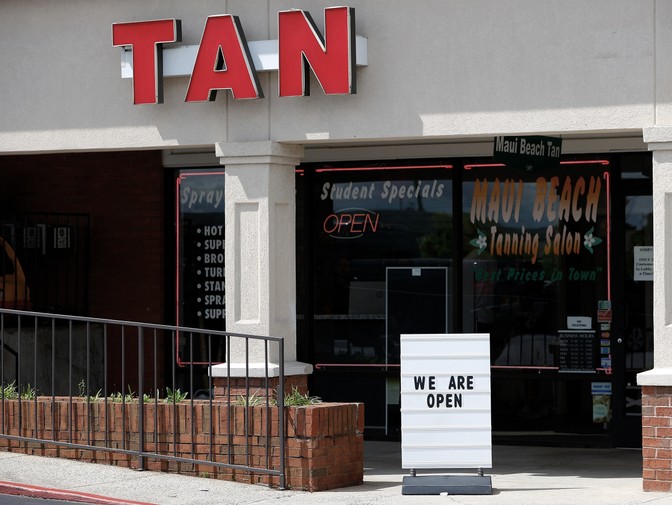 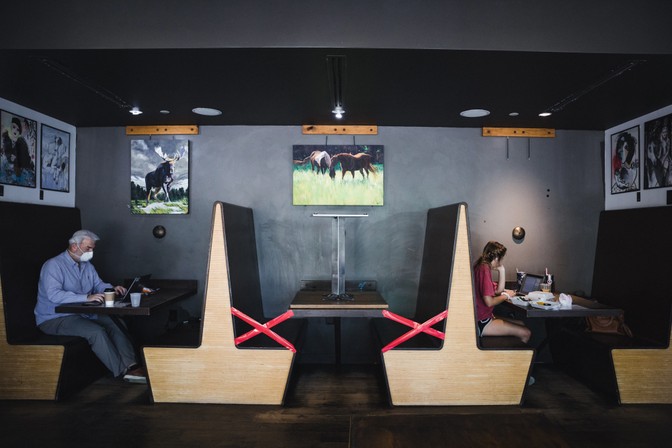 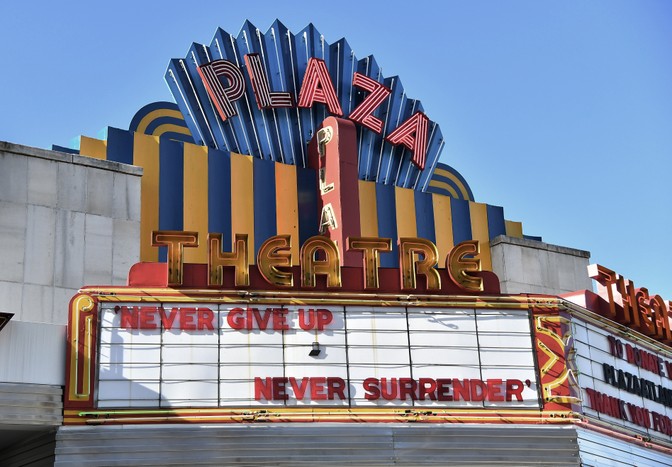 One thought on “Georgia’s Experiment in Human Sacrifice”