When live commentary of Chess games by the very best players first appeared it was enthralling and much time was spent watching, listening, and enjoying the show. It was wonderful being able to watch Chess like watching a sporting event. Just like the other sports the quality of the announcers varied greatly. It must be terribly difficult to comment on Chess for up to six hours. Excerpts from the long show should be condensed to a one hour wrap-up show. The best team I have seen is the team of GM Yasser Seirawan,

The quietly understated Yaz matches well with the exuberant Maurice and his “floating bishop.” Then there is Jen who talks of everything from “poker to dating.” I glanced at the ‘chat’ at the ChessBomb and noticed someone left the comment, “Jennifer looks stunning today.” That may sound like a politically incorrect, sexist statement these daze, but think about it for a moment…How many times have you seen a comment saying, “Yasser (or Maurice, or any man, for that matter) looks stunning today.”

This is known because after being gone all day I came home tired and unable to think clearly so decided to tune in to watch, and listen to the show. It made me think of how much better my generation would have been if we had been able to watch and listen to Chess programs like this ‘back in the day’.

During the broadcast Yasser said something to Maurice akin to, “…or are those clever GMs thinking how to make a three fold repetition?”

A caller posited the question, “Are the GM’s more risk adverse?” Jennifer said, something about there being “…no incentive to win.” I am uncertain who said something about it being, “The nature of the game more than the player’s fault.” It may have been Yaz…Later Jen added, “They still need to win. Maybe it’s the fault of Chess sometime…”

Could they have been talking about the rules of Chess? Rules can, and should be changed to end the three fold repetition. 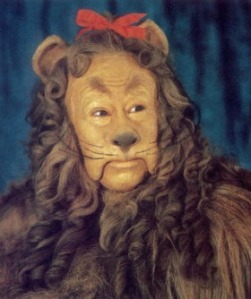 The two ‘opponents’ had to work hard to ensure a draw according to the Stockfish program at ChessBomb (https://www.chessbomb.com/arena/2018-sinquefield-cup/04-Mamedyarov_Shakhriyar-Aronian_Levon). The move 20 Qb1 is not included on the list of top four moves in the position. 20 Qa3; Kh2; g4; and Bg3 are all better. I would have liked to hear Shak’s comments in the ridiculous and absurd “confessional booth.” I mean, can you imagine Bobby Fischer

going into any kind of booth to share his thoughts DURING A GAME!

In order to reach the draw Mamed needed help from his compliant ‘opponent’ Lev Aronian. His move, 20…Qa8 is also not one of the four best moves given by SF. 20… Qxb1+ is by far the best move, and it is the best move to reach a draw! 20…Qa6; Qa7; and Qc8 come next.

The Chess fans at ChessBomb who ‘chat’ expressed their feeling:

patzerforlife: draw agreed
Tomski1258: too early .they have to played out a little bit longer
Harrif: I knew it was gonna be a boring draw

The question is, “What if there were no three time repetition rule?”

This game was also ‘played’ in the same round: 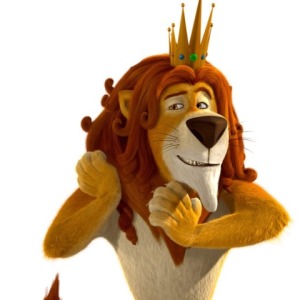 The chatters at the Bomb were not happy with the way this game ended:

JMC93: draw ?
JMC93: what about g6 here ?
Vladacval: game over
StGeorges: DRAW ?!
StGeorges: oh come on
patzerforlife: chicken
StGeorges: MVL !
TurnovdeCompeval: should have bet on it lol
patzerforlife: i did
JMC93: sic
Elancrom: they don’t want to play. Draw with all the pieces over the board 😦